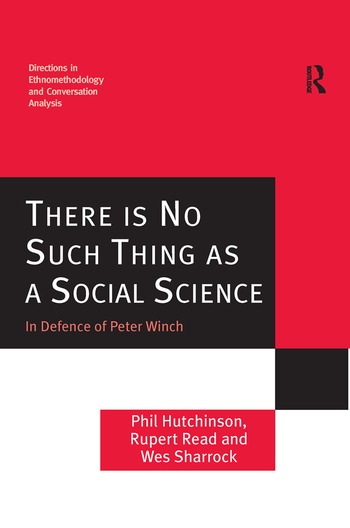 There is No Such Thing as a Social Science is a book written by Phil Hutchinson, Rupert Read and Wes Sharrock. It is published by Routledge.

The death of Peter Winch in 1997 sparked a revived interest in his work with this book arguing his work suffered misrepresentation in both recent literature and in contemporary critiques of his writing. Debates in philosophy and sociology about foundational questions of social ontology and methodology often claim to have adequately incorporated and moved beyond Winch’s concerns. Re-establishing a Winchian voice, the authors examine how such contentions involve a failure to understand central themes in Winch’s writings and that the issues which occupied him in his Idea of a Social Science and its Relation to Philosophy and later papers remain central to social studies. The volume offers a careful reading of the text in alliance with Wittgensteinian insights and alongside a focus on the nature and results of social thought and inquiry. It draws parallels with other movements in the social studies, notably ethnomethodology, to demonstrate how Winch’s central claim is both more significant and more difficult to transcend than sociologists and philosophers have hitherto imagined.

You can buy a copy of There is No Such Thing as a Social Science at Routledge’s website.

Praise for There is No Such Thing as a Social Science

“The authors perform the invaluable service of reminding us of the continuing relevance of Peter Winch’s groundbreaking book The Idea of a Social Science and Its Relation to Philosophy. Correcting many of the persistent misunderstandings of Winch’s work, they make a powerful case for the claim that there is as much need for its lessons today as there was when it was first published 50 years ago.’ David Cockburn, University of Wales Lampeter,UK ‘There is No Such Thing as a Social Science is far more than an interpretation and appraisal of Peter Winch’s Idea of a Social Science, fifty years after its initial publication. Hutchinson, Read and Sharrock offer a bold and a forceful reminder that the implications of Winch’s arguments are no less devastating for social and cultural theory today than they were for deterministic and ethnocentric social science a half-century ago” – Michael Lynch, Cornell University. 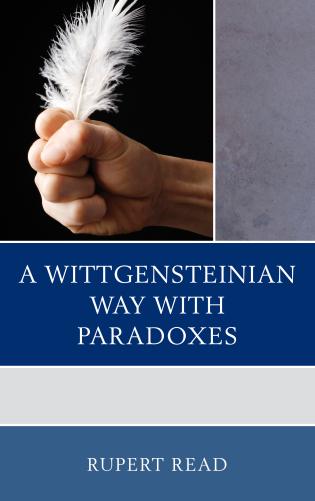 A Wittgensteinian Way with Paradoxes 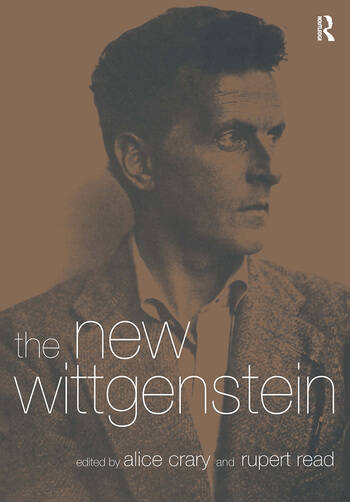 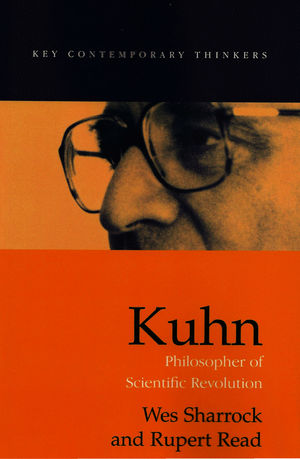