An alternative to the Queen’s traditional Christmas message has been broadcast since 1993 which, more often than not, gives insight into a serious issue.

What if in 2022 it wasn’t needed? Eco-philosopher Dr. Rupert Read, urges King Charles to use his massive platform to highlight a critical issue close to his heart. What follows. Drawing frequently on words that he has already publicly spoken, is the speech that Charles III ought to give, in his address to the nation on December 25th.

Good afternoon, on this, Christmas Day.

Sadly, as many of us have experienced especially in the last few years, there is someone special missing from our festive celebrations this year.

Someone who has left a huge hole not just in the lives of her family and friends but in that of millions in her country and around the world.

If my dear mother had still been with us, this would have been her 70th Christmas message. Instead it is my first.

And so, while I so dearly wish she were still with us, her smile lighting up this room, it would be remiss of me not to take this opportunity to address in addition something very close to my heart – and I hope yours, too.

Currently, our precious planet, our future and especially the future of our young people is under threat as never before, from climate and ecological breakdown.

My view, one I share with many indigenous peoples, is that we must think seven generations ahead to be sure that we leave a better world behind us.

Frankly, at this moment, I wonder what the world will be like for my grandchildren, let alone beyond.

I know many of you in the Commonwealth and other areas of the world are on the climate frontline, experiencing ever-increasing droughts, mudslides, floods, hurricanes, cyclones and wildfires.

Here in the UK this year, the climate crisis we are facing has been brought home as never before, including record-breaking deadly heatwaves this summer, which brought with them devastating wildfires.

And this is only a foretaste. It devastates me to say this but, as things stand, it is only going to get worse.

More than a year ago when I attended COP26 in Glasgow I said that climate decline and the even worse damage that has been done to nature pose such a threat that we have to put ourselves on what might be called a war-footing.

I called for a global, systems-level solution, based on radically transforming our current fossil fuel-based economy to one that is genuinely renewable and sustainable.

I warned that “time has quite literally run out” for action on nature and climate.

While I know there is bold ambition to tackle this issue, what we need now is bold action – and not just from those we choose to lead us. We all have a responsibility to become soldiers in this fight.

My message to you as we go forward into 2023 is to honour not only those we have lost but equally those not yet born. I cannot think of my mother without thinking of my children, and of theirs, and of yours; and of how urgently we now need to put their welfare first. They will have no future, unless our beloved countryside and our beautiful planetary home do.

Thank you. I wish you all a happy Christmas. And many a New Year to come. 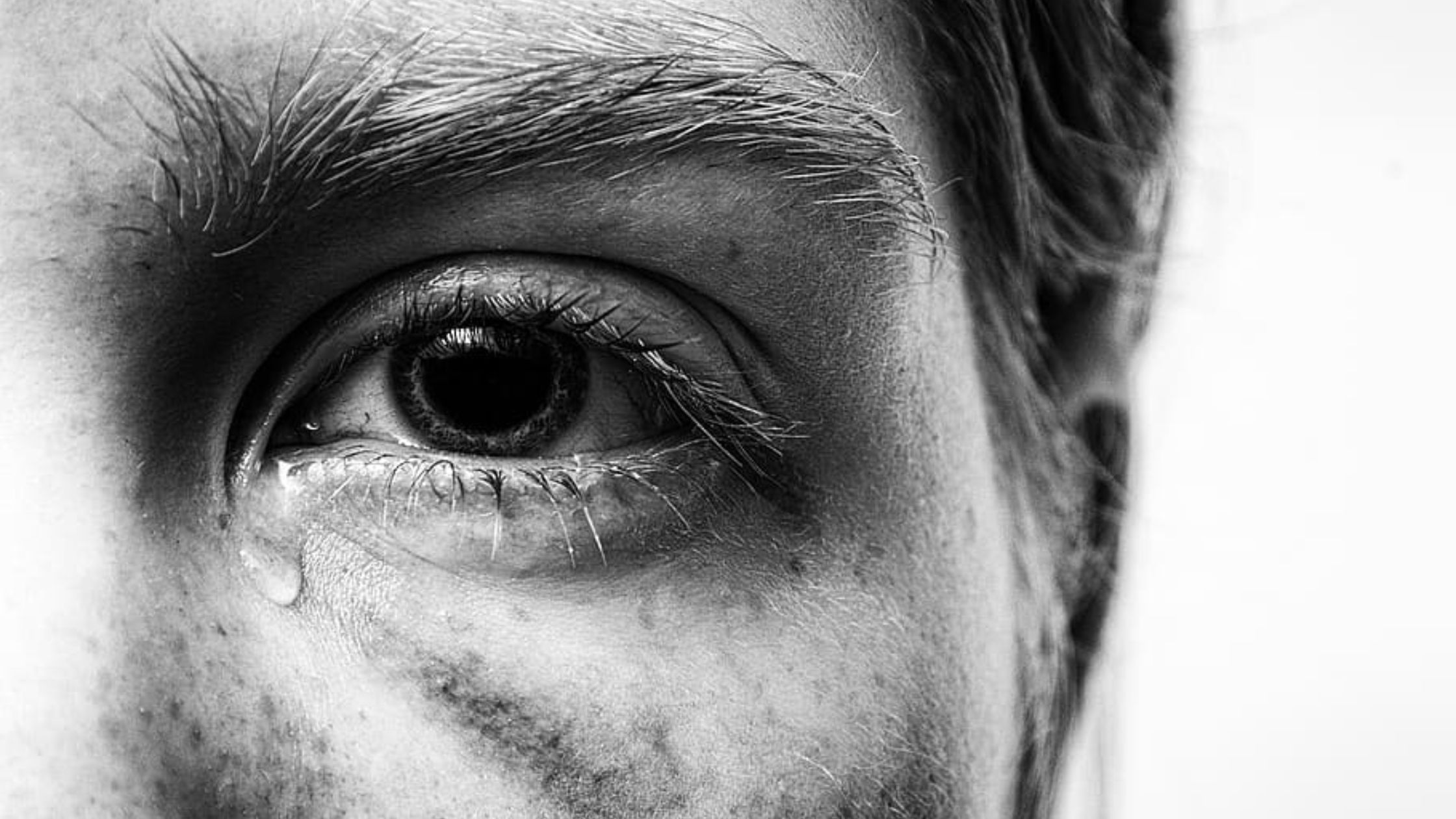 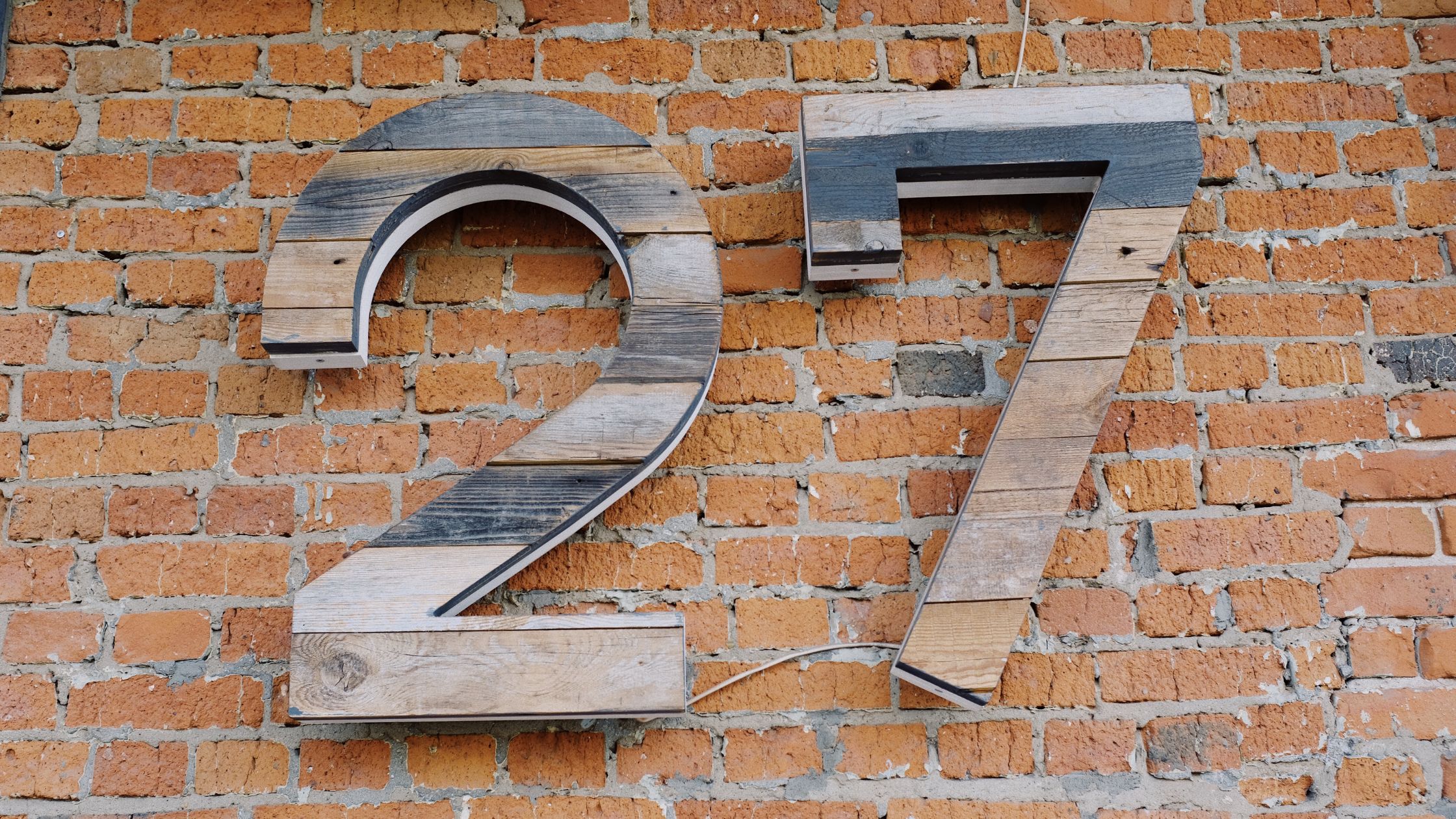