MY LIFE’S WORK AS A PUBLIC INTELLECTUAL has been devoted to focusing attention on the legacy we’re leaving to our descendants and safeguarding their lives from catastrophic climate breakdown. It would be a wonderful thing if we were to change our ways: to live as if there is a tomorrow.

Given our frightening predicament, and my background, you might think I would welcome the rise of a new philosophy which has called itself ‘longtermism’, and has been enjoying extensive positive coverage in the media – and in Elon Musk’s Twitter feed.

Instead, I’m calling out ‘longtermism’. Because I’ve come to see this increasingly influential ideology as a grave threat to the possibility of us adequately addressing the climate crisis. Let me explain.

The ‘longtermists’ picture a distant human future in which we attain ever more extreme mastery over the Earth’s system, then the solar system, then the galaxy, then… They claim that not creating more and more humans (or posthumans) without end would be (what they call) an “astronomical waste”. When they compare a future in which humanity would allegedly maintain ‘technological maturity’ (the maximum feasible level of economic productivity and of control over nature) with what we currently have, they claim there’s little difference between human extinction on the one hand and staying Earth-bound on the other. For both end with “astronomical waste”: trillions of potential happy people not existing.

This is wrong-headed. There’s a huge difference between destroying the life-conditions of our descendants (which, collectively, we’re doing, by obliterating ecosystems and messing with the atmosphere), on one hand, and simply deciding not to try to bring huge numbers of additional beings into existence, on the other. The ‘longtermist’ claim that the latter decision would be as bad as the former is a real clanger.

But this clanger has consequences. William MacAskill in his recent ‘longtermist’ bible What We Owe the Future, advocates for population growth, and rails against any acceptance of limits to development of new tech or to economic expansion. (MacAskill is also on good personal terms with Musk. That might have seemed a smart thing to be proud of when Musk was mainly known for electric cars (and loopy philosophical notions, and a desire to escape the Earth). It doesn’t look so smart now, when the world’s richest man, ‘longtermist’ Elon, has – by the manner of his own takeover of Twitter – been unmasked as a dangerous hard-Right egotist.)

By pushing for more people and endless growth, ‘longtermists’ are stoking two drivers of climate collapse. Such a position threatens to destabilise our already shaky planet. Yet they are less bothered about the climate emergency than about speculative threats such as Artificial super-Intelligence. They believe we should prioritise threats that result in permanent collapse or extinction, and they think that AI is more likely to spiral into such total apocalypse than climate breakdown. For them, a population loss of 99% is acceptable, as long as the survivors re-industrialise. Strangely, it’s always assumed that those survivors would want to take up again the journey to ‘techno-utopia’ that produced such a calamitous result…

Think for a moment about how utterly sinister ‘longtermist’ reasoning is here. They put Marvel’s Thanos to shame. He only kills off half of life. Whereas, for the ‘longtermists’, a 99% die-off would be a gargantuan massacre for man, but merely a small misstep for humankind. Nick Bostrom, the father of ‘longtermism’, refers to any disasters, however bad, which do not end our prospects for Universe-wide technological domination as “mere ripples” upon the sea of history.

‘Longtermists’ envision a future in which total technological mastery will save us from all environmental threats. They describe the alternative as “stagnation”. But this is a completely prejudicial term to use. Was south-east Asian culture at the time of Buddhist hegemony ‘stagnant’? Or ancient Greece, where there was virtually no economic growth?

‘Longtermism’ claims always to look to the future. Yet its obsession with growth and technology — and relative neglect of justice, equality, and planetary boundaries — is merely a fad of today’s Silicon Valley elite. There are more important things than an endlessly expanding economy; such as the survival of intact ecosystems, without which civilisation will collapse. ‘Longtermist’ ideology undermines our emerging sense of urgency on climate and ecology, at the worst possible moment. It fatally distracts us from facing up to the ‘white swan’ of escalating climate chaos. This tangible existential risk is less concerning to the self-styled ‘longtermists’ than far more speculative scenarios, such as a complete robot takeover. There’s a very real opportunity cost inherent in seeking as they do to turn our attention to those scenarios – and away from the very real (climate) ‘emergency’ that’s upon us.

I believe passionately in transforming our way of thinking and living to ensure there will be a future for humanity, which might last for many millions of years. We ought above all to be good ancestors, guardians of the future. This requires long-term thinking.

The so-called ‘longtermist’ path, by contrast, is not transformative. It is unimaginative. It sees the future as nothing but a massive scaling up of the present. Its blind enthusiasm for ever more tech and ever more people is likely to hasten our current descent into oblivion, if it gains further traction.

But here comes a striking irony. The ‘longtermists’ relentlessly emphasise (what they see as) human ‘happiness’. They care far less whether humans live in truth or not. Ultimately, they want to enable unfathomably large numbers to be ‘alive’ within vast simulations running on planet-sized computers throughout the Universe. These simulations, like those in the movie The Matrix, would probably have no connection with truth. Given that the ‘longtermists’ would be perfectly, placidly content even if we were already living in such a fantasy/simulation as they recommend constructing, perhaps it isn’t surprising that their arguments are actually quite weak and lack serious grounding in reality.

‘Longtermists’ are in the first place philosophers who claim to have the better argument. But their self-appointed task of avoiding “astronomical waste” gives them a sense of entitlement. The end of creating enormous numbers of “happy” simulated people supposedly justifies virtually any means. Enough billionaire-funded snazzy PR will ‘cancel out’ any criticisms of their dubious arguments.

‘Longtermism’ is therefore a philosophy approaching the dangerous stupidity of ‘post-truth’. Its adherents are so self-righteous and so inclined to ends-‘justify’-the-means utilitarianism that they are willing to conceal their real views whenever convenient, to gain power and influence. What stands starkly opposed to this dangerous ideology then is the kind of authentic, game-changing emphasis on living in truth that’s characterised the Sunrise movement, Extinction Rebellion, and Greta Thunberg. Climate action is the real long-termism. Whereas: climate-denial is the original ‘post-truth’.

This past summer has shown anyone with open eyes that climate breakdown is upon us, as a consequence of our failure thus far to act transformatively. With CoP27 having failed us, with more blah blah blah there having eclipsed the cruel reality that the 1.5 ‘safe’ upper limit for global temperature increase is not alive, the thing we desperately need is attentively to concentrate on the massive intricacies of the climate conundrum, and find ways forward on it that can actually work. For, as I’ve argued here at Emerge/Perspectiva before, what we face in facing up to climate reality is not merely an emergency; it’s a complete challenge to our civilisational model. The last thing we need is to lose a laser-like focus on the truth about our desperate predicament.

‘Longtermism’ is by contrast the hubris of a species in more trouble than it is willing to admit. It is a bid to put a worn-out myth of progress on steroids, to boost our failed civilisational model further off the cliff. It is a lullaby sung to the tune of tired fantasies of human exceptionalism.

It is anaesthesia for the age of consequences. 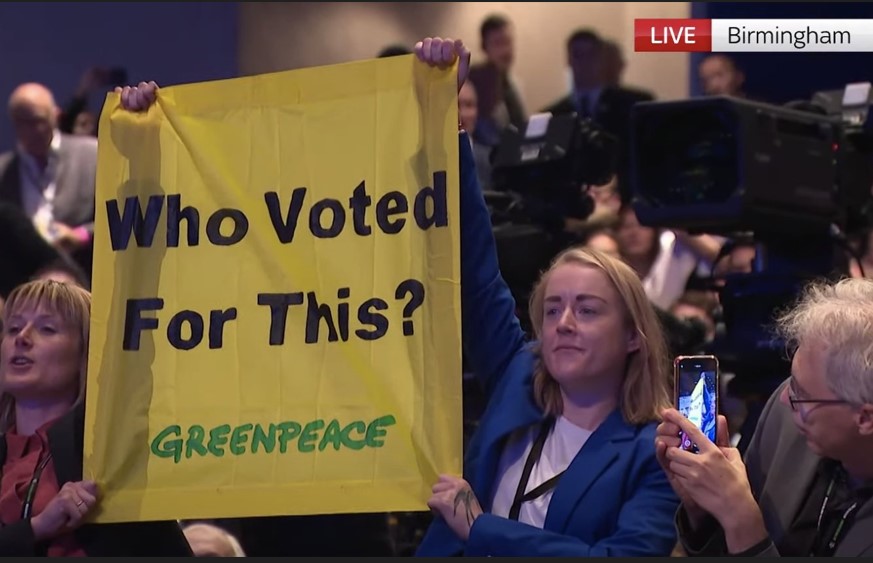 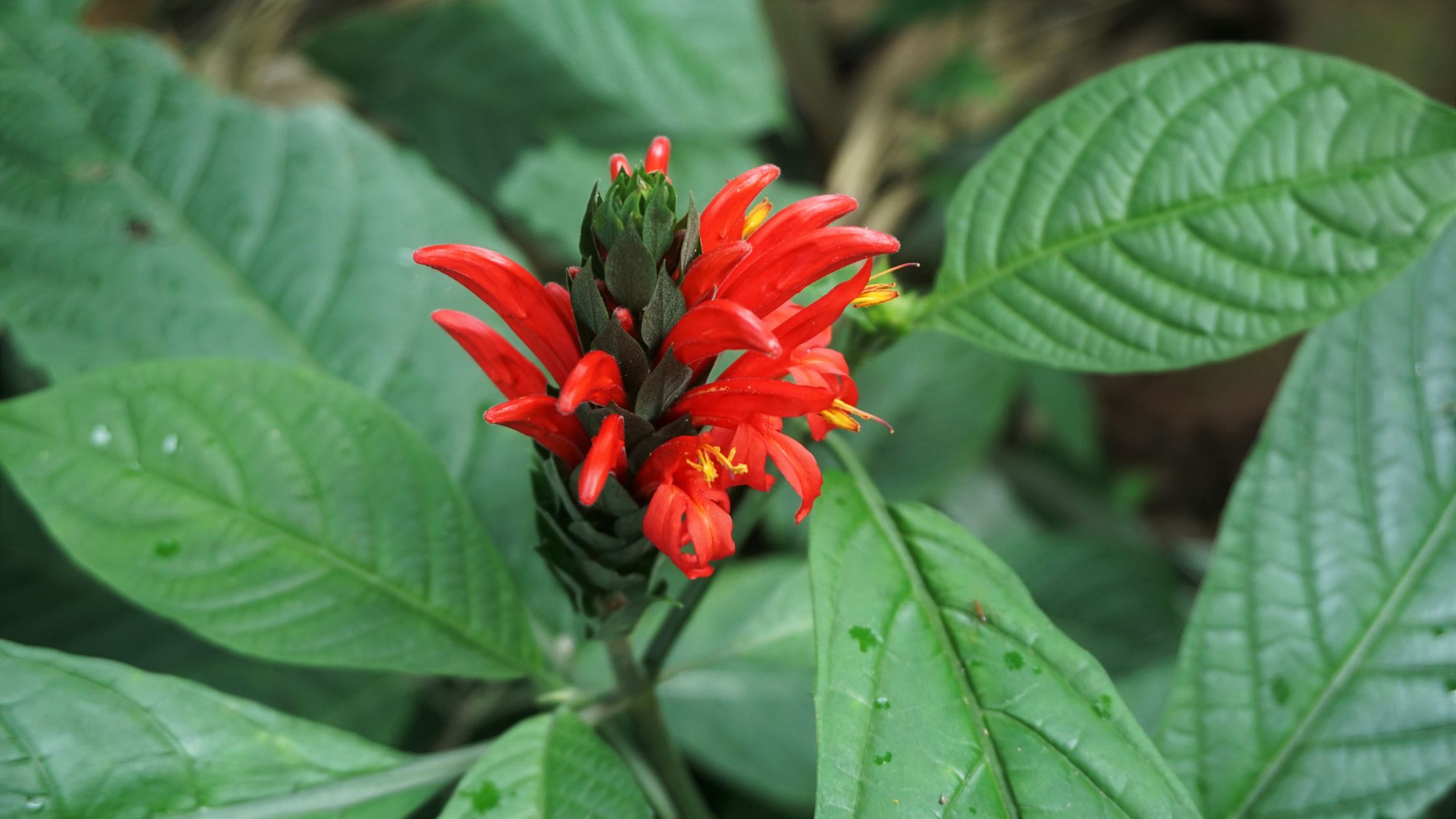 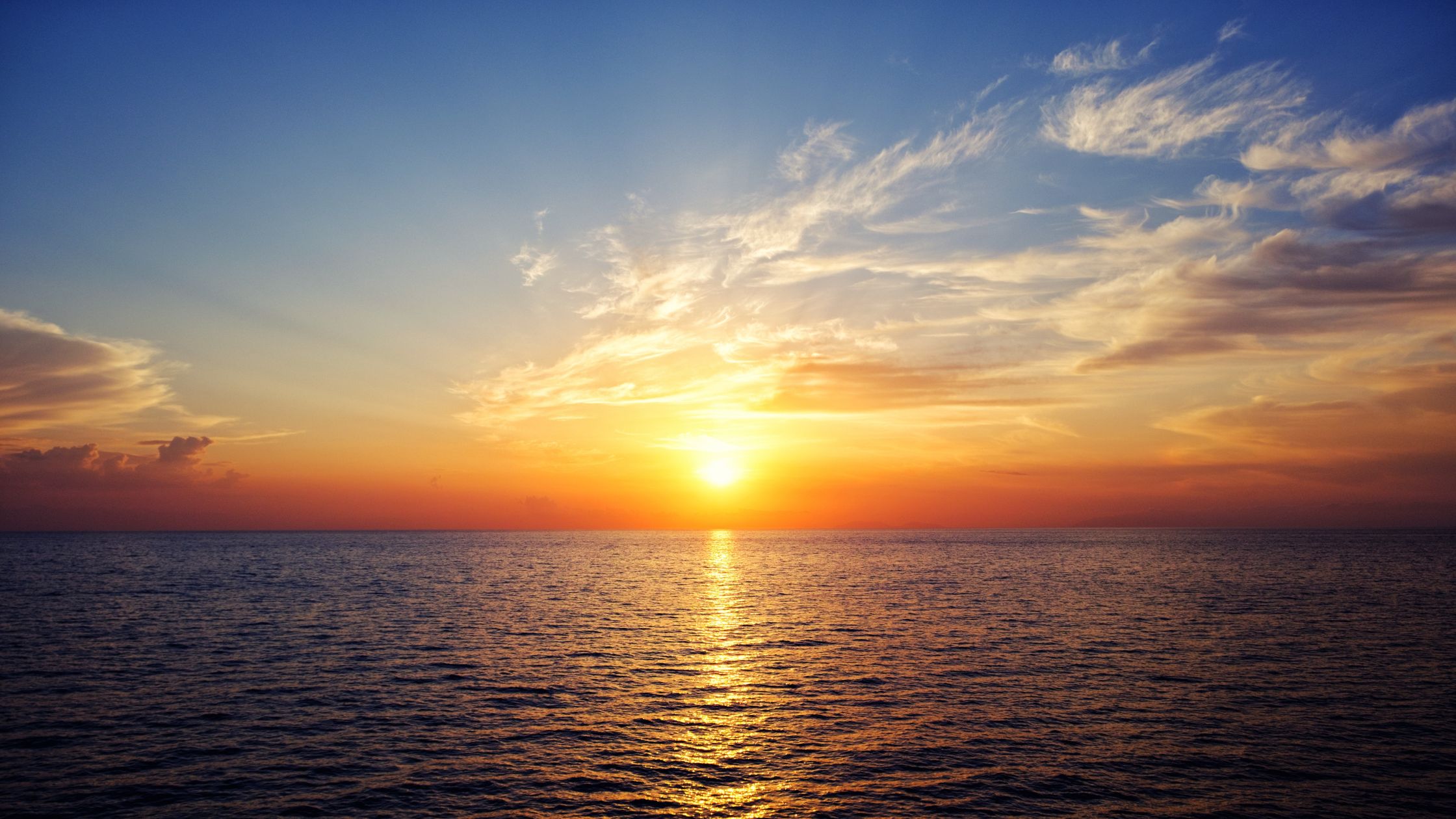