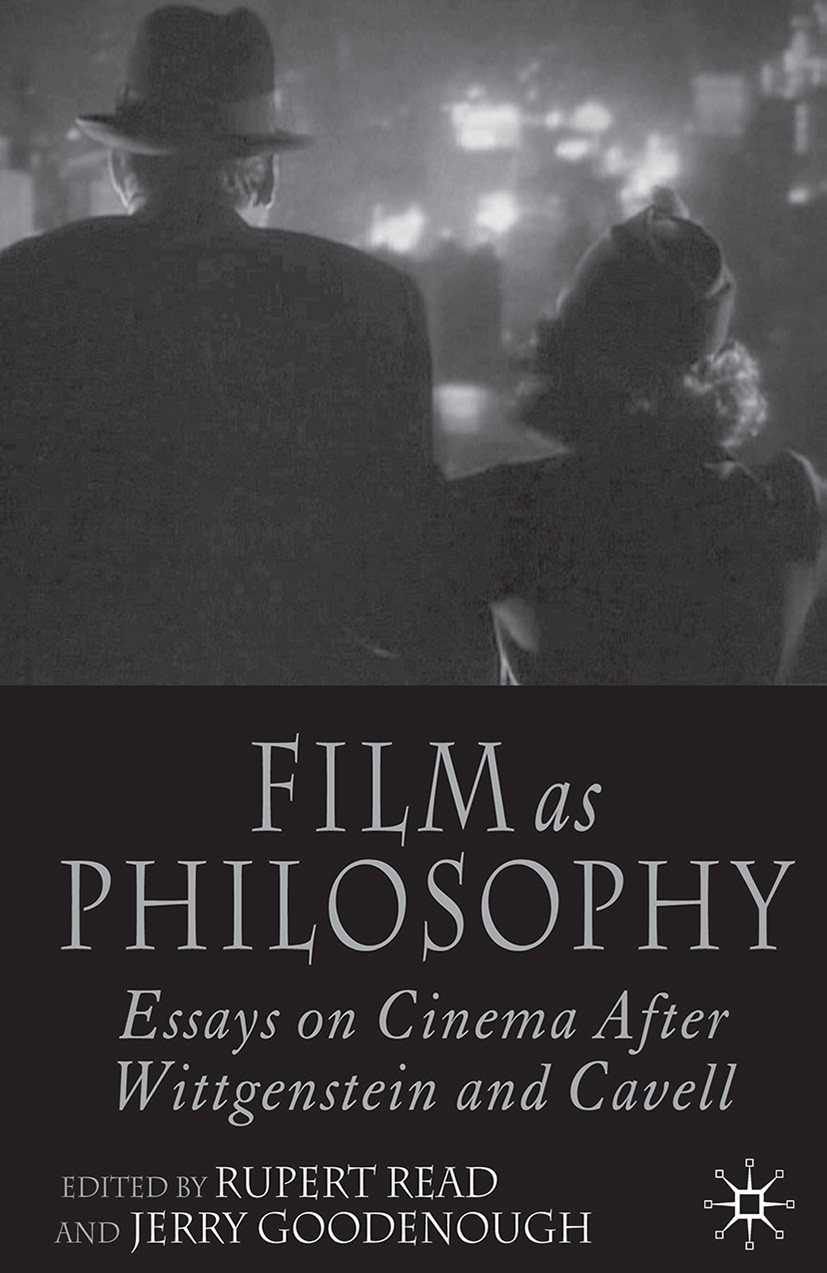 Film as Philosophy is an edited collection co-authored by Rupert Read and Jerry Goodenough, and published by Palgrave MacMillan.

This unique volume treats films as philosophy, rather than speaking of films only in relation to philosophy and subjugating the film in question to pre-existing theories. Bringing together essays from some of the leading scholars in the field, the book also features an interview with Stanley Cavell in which he explains his most recent thinking on the belief that films can think; that they can, indeed, function as philosophy.

The book contains a series of essays on film and philosophy whose authors – philosophers or film studies experts – write on a wide variety of films: classic Hollywood comedies, war films, Eastern European art films, science fiction, showing how film and watching it can not only illuminate philosophy but, in an important sense, be doing philosophy. The book is crowned with an interview with Wittgensteinian philosopher Stanley Cavell, discussing his interests in philosophy and in film and how they can come together. 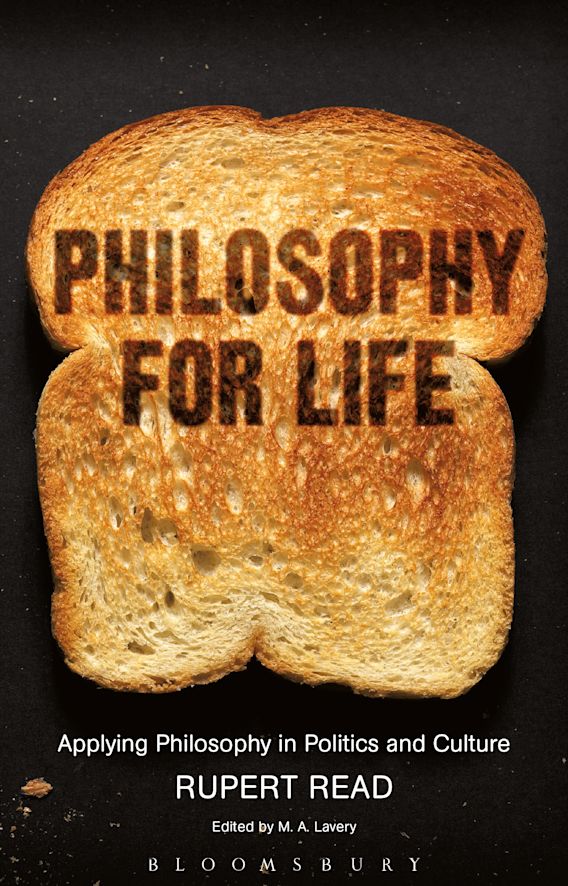 Philosophy for Life: Applying Philosophy in Politics and Culture 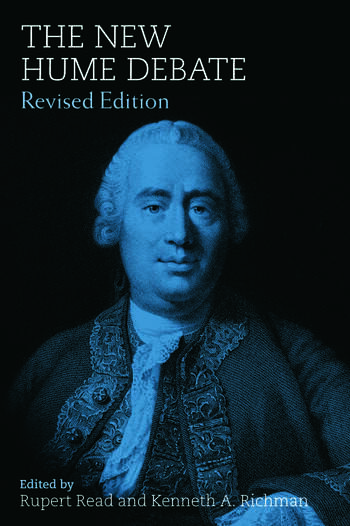 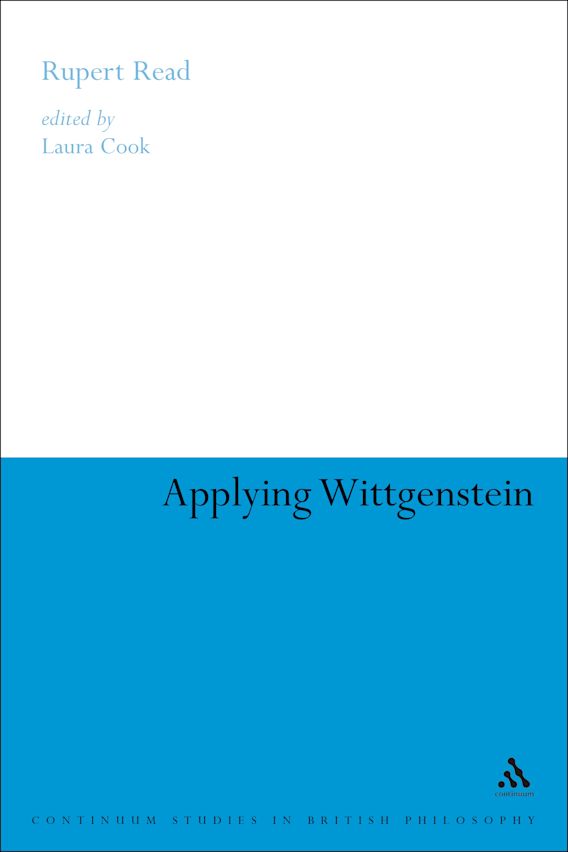